All business on a working weekend! View from Australia Skyline. (Photo: Rory Marsden) 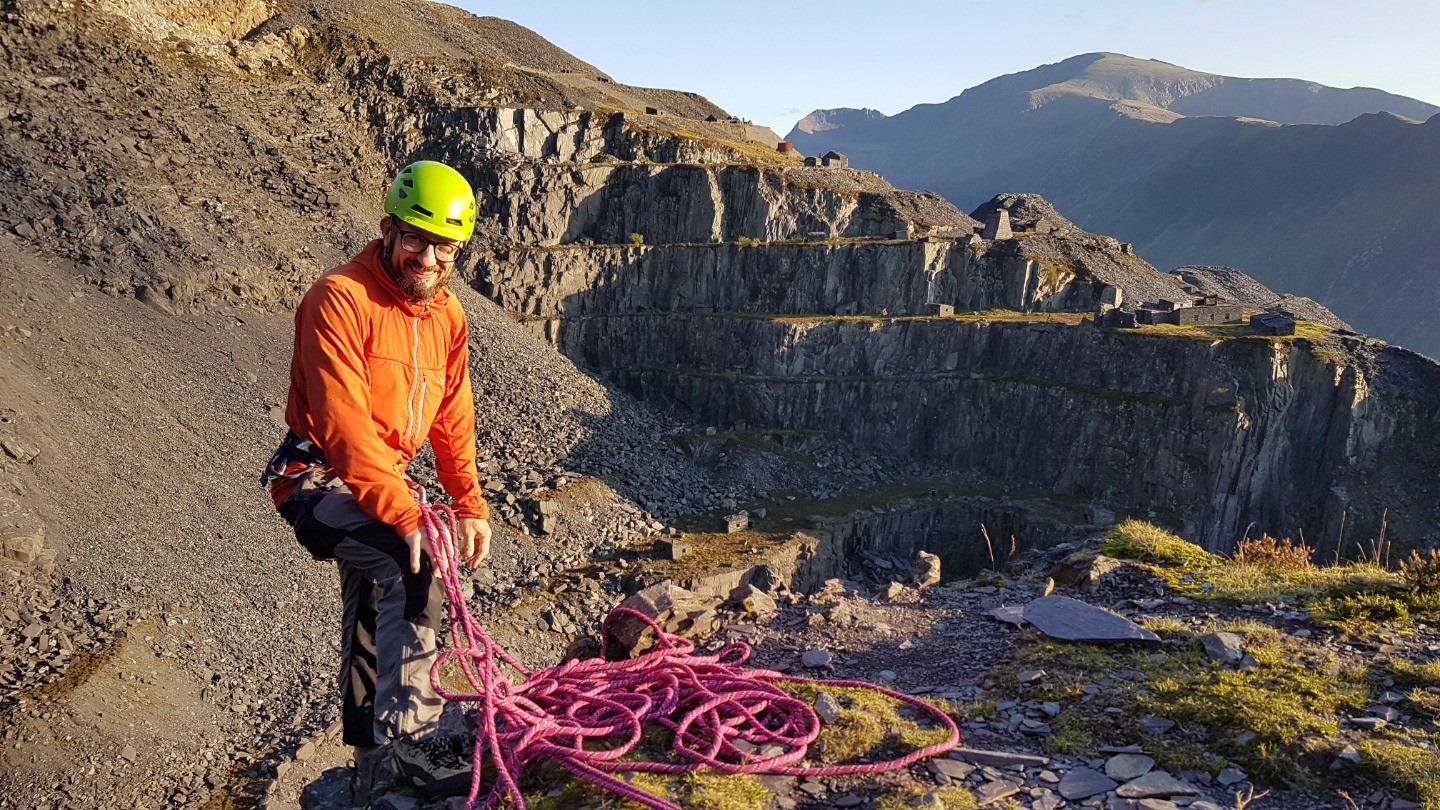 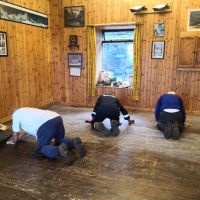 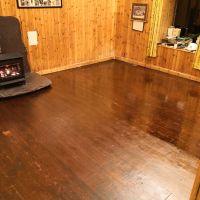 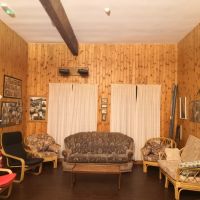 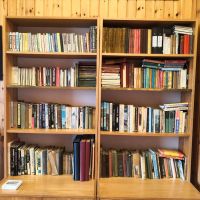 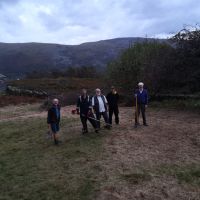 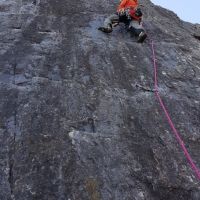 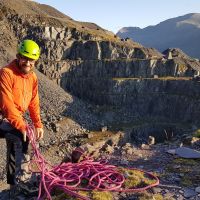 Virtual attendance by Jo Stratford who still did the catering despite not being at the hut!

Arriving earlier in the week, John had spent two good days strimming the entire track and verges and all the parking by the hut with some assistance from Lester.

A small but well-motivated group tackled some two large jobs plus a host of smaller ones.

The lounge floor was in desperate need of some tlc (having last been treated in 2006!) so the bookcase was emptied, and all furniture taken out and piled in the kitchen. The floor was hoovered, sanded by hand, wiped down with white spirit then a coat of Osmo oil (natural product, no VOC’s) with a dark stain was applied, followed by a second coat later that night.

The following evening and on Monday, the bookcases were re-installed, the library re-organised, and the new ‘’gear library’’ set up.

Meanwhile outside, Rory took on the strimming of the paddock, removing most of the bracken to which the anti-growth treatment was applied earlier in the summer. He was at it all day, and all the piles of brash were removed by others in a big pile ready to be burnt at the bonfire. With a big effort next year, we hope to be back on track (after the hiatus of Covid) to a good refurb of the paddock making it much more user friendly for members camping, kids, BBQ’s and general use.

David made a new top for the table for the hut log, Joe did the second and third coats of paint on the inner parts of the new porch door and rendered the corner of the gas store. All the dorms were hoovered walls and ceilings as well as the bathrooms and lounge. We also made and installed some reflective strips on some boards onto various corners sticking out from the hut to help avoid anyone hitting such spots in the future!

Dave W installed the new Keysafe. This will be for FRCC use and external groups.

We have had a problem with random people putting rubbish into our KMC wheelie bin where all your non-recyclable rubbish goes. We have had to deal with this robustly and have agreed with the council to padlock it and give them the combination. This is now fitted. The combination is written on the noticeboard on the ‘’what to do with your rubbish’’ notice.

Next year is the 50th anniversary of the first meet at Ty Powdwr, more info to follow on how you can get involved!

A big ‘thank you’ is due, as ever to all who came.