Dave at the point where you realise there isn't much gear on this slab (Photo: Roger Dyke) 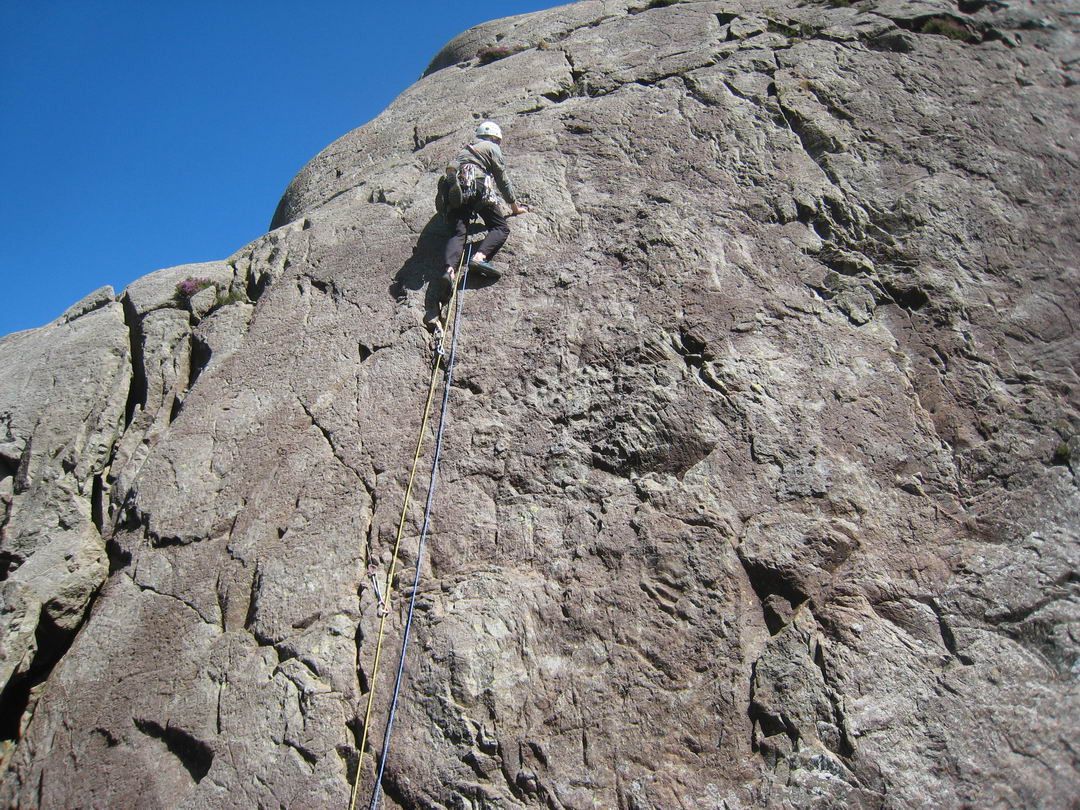 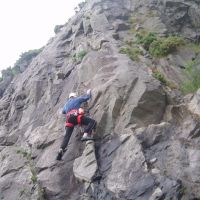 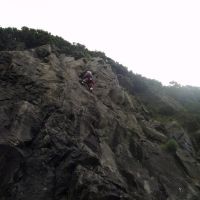 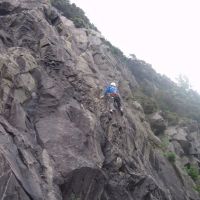 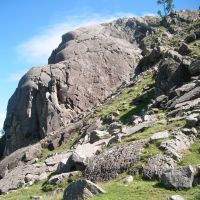 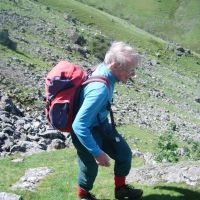 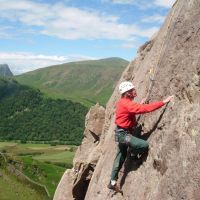 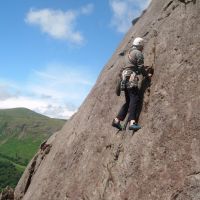 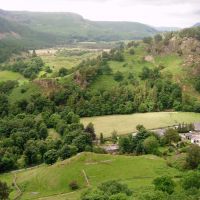 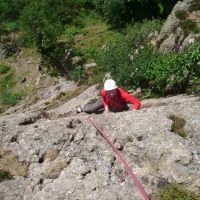 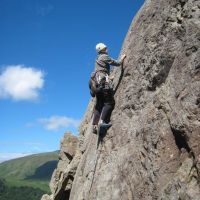 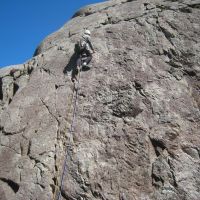 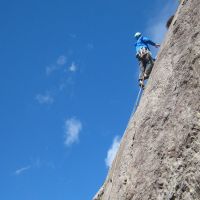 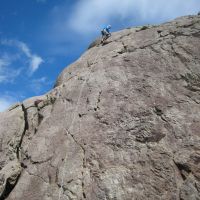 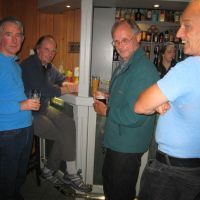