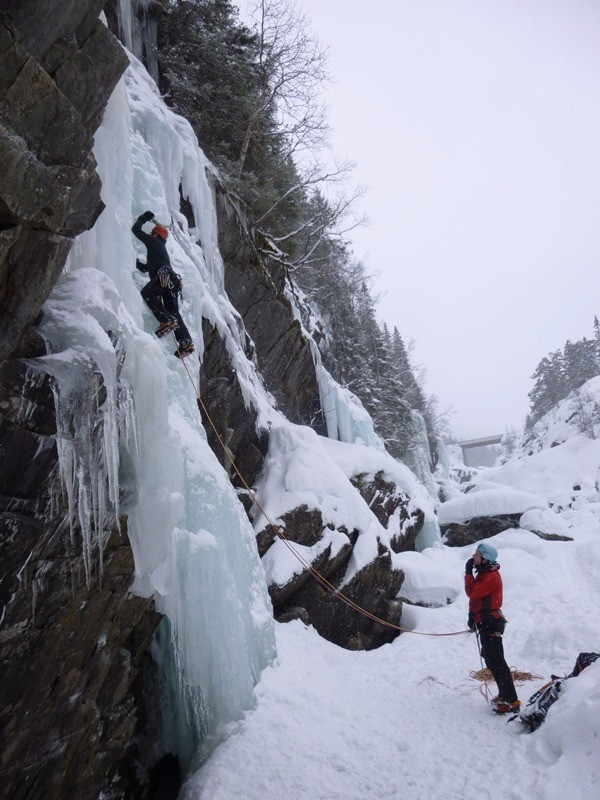 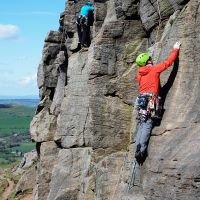 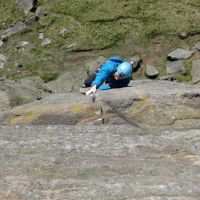 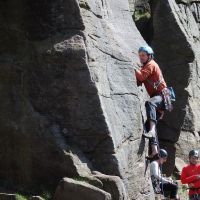 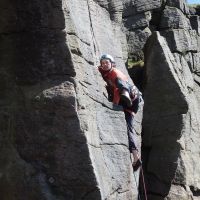 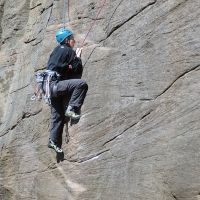 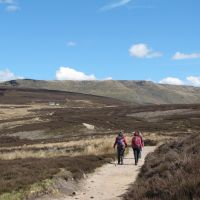 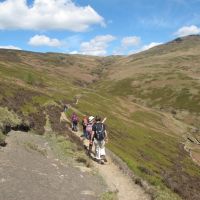 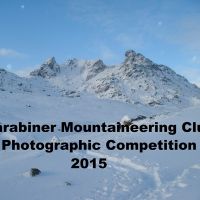 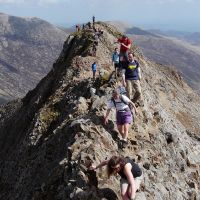 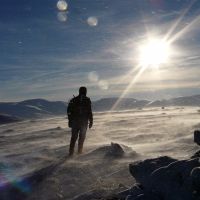 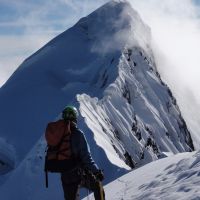 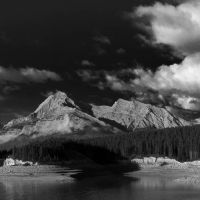 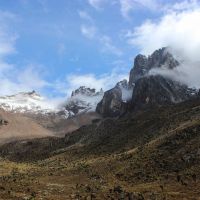 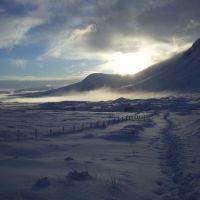 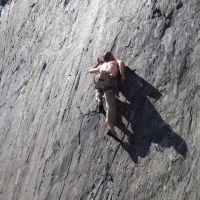 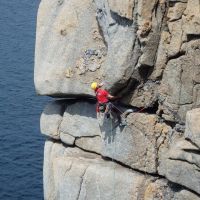 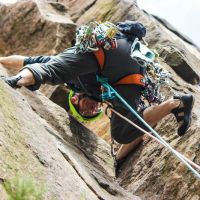 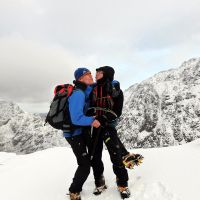 The Globe in Glossop now seems to be a well-established and welcoming venue for this annual event.  Twenty five of us enjoyed the usual veggie hot pot followed by apple pie and custard and were joined by a handful more for the slide show and competition results.

The usual four categories applied.  This year’s judge was Andy Croughton, one of our KMC ‘Clipped In’ artists in residence, who was very impressed with the overall standard of the photography.

Earlier in the day the sun shone on Castle Naze and though a good breeze made belaying a bit chilly at the top around fifteen folk enjoyed a good day’s cragging.  Most of the classics were done including Nozag (VS), The Cracks (VS), Keep Arete (VS) and, of course, Scoop Face (HVS).  Well done to Matt for Icebreaker (E2).

Elsewhere, Christine led a merry band on a walk from Hayfield to Glossop – eight people managed to catch the bus to Hayfield, we passed Mark and Michelle at the top of William Clough, doing a (no doubt) much longer and faster alternative route involving four laps of Hayfield Reservoir and a refreshing shower under the Downfall, then managed to bump into Midge and John Castick for a sunny long lunch on Mill Hill.  It was such a beautiful day no one wanted to go indoors, so we extended the walk via Bleaklow Head and descended down Yellowslacks.

Thanks to all who came for one part or another and to those that sent in their photos.