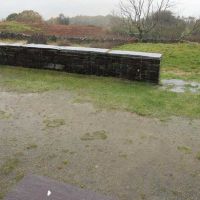 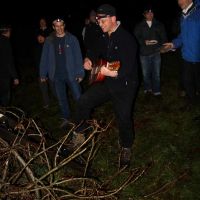 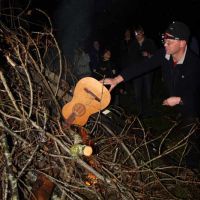 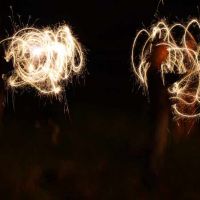 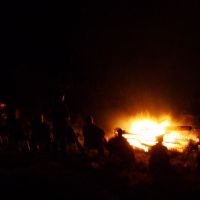 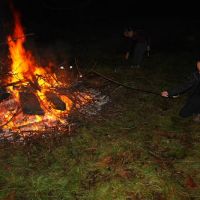 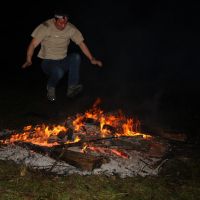 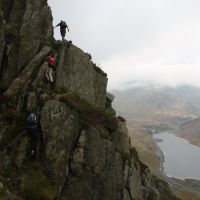 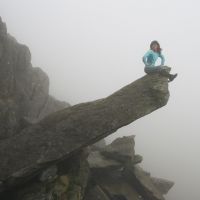 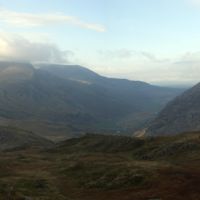 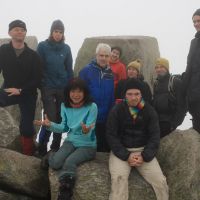 As it was school half term I arrived early on Friday to do a bit of work on the hut. This basically involved unblocking the gent’s urinals. I knew this task would be unenviable and I was right but thankfully the weekend improved. A big veggie curry was prepared Friday night (yes, I did wash my hands) and was left to infuse with flavour over night. A good number of people turned up at the hut and a pleasant evening was had.

Saturday started off looking like it might be ok but by the time Bob, myself and Carolyn had got to Capel Curig things were looking a touch wet. Great swathes of cloud filled the sky menacingly. It looked like rainfall of biblical proportions could occur. Perfect then for our navigators, six of whom were waiting at the hut for their instructor to teach them the basics and a few fancy tricks. I hope the day was useful to all present.

We had decided a traverse of the Glyders was in order but by the time we got up there we were like drowned rats, the wind was blowing and it was pretty cold. We half enjoyed some pretty soggy sandwiches above the Devil’s Kitchen and then continued to plough across the tops back to the hut, where we were glad to get into the drying room. Various other pretty wet walks were attempted by others, but it really wasn’t a day for much else.

The curry went down well and was enjoyed by all but strangely no-one seemed all that keen to get outside and light the bonfire. However as if by divine providence just as the last mouthful of curry was being downed, the rain stopped, the clouds parted and a beautiful windless, starry night appeared out of nowhere. Enthusiasm welled up within the party and a few minutes later we had piled a tremendous amount of explosives down to the little hut and set about lighting the fire.

This was to prove no easy task and special thanks must go to Gareth Williams who attacked the task with relish. We burnt a lot of paper, firelighters and explosive liquids trying to get the thing going but it didn’t really take hold until Dave Shotton, appeared from nowhere with an old guitar. After a quick final strum he bade farewell to his trusty old mistress and all present were thankful to see the varnished exterior catch quickly and rid us of the thing before any further tunes could be attempted. Hey presto; the fire was lit!

Mark Ashley did a fine job with the fireworks and there were so many the display lasted for around an hour. Chairs came down from the kitchen, and everyone chatted around the fire till midnight. The atmosphere was great and everyone seemed to be have a fine old time. We burnt a phenomenal amount of wood so we owe much appreciation to Mark Furniss and Jo Sayers who provided most of it having thinned out the trees for us at the last working meet. Sadly they couldn’t be there to see the fruits of their labours.

I had to be back in Manchester early on Sunday so sadly missed the action but it seems most got out on the hill. It was better weather, I think, and it seems most opted for the classic scramble up to the top of Tryfan. From the picture I’ve seen it would appear it was quite cold on top. Have a look on the website.

Hope everyone enjoyed it and we can muster an even bigger arsenal of fireworks next year!