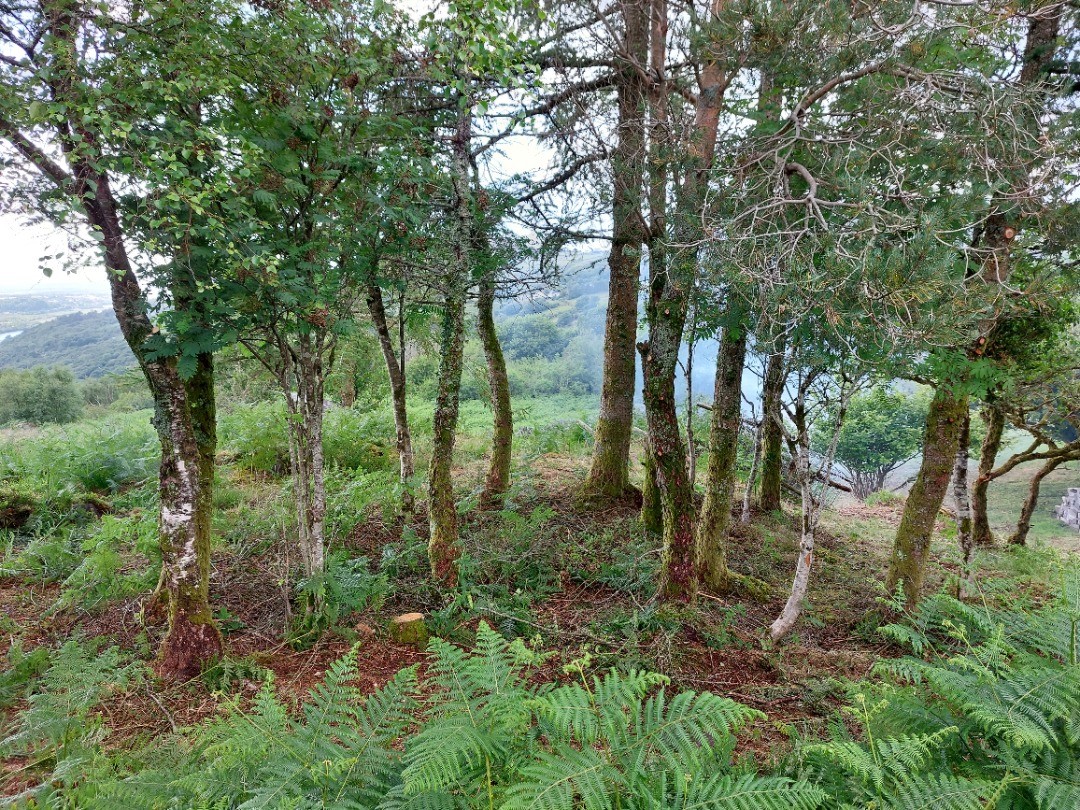 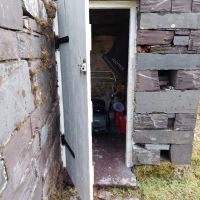 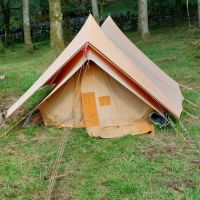 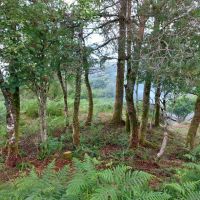 Quiz: Which member of the club is most likely to arrive at an empty hut in a Campervan then put up a 50 year old tent to sleep in…..

A weekend of sunshine and showers - well, extreme downpours actually – as regular as clockwork we seemed to have an hour or so of sunshine followed by a 20 minute downpour, some of these absolutely torrential. This had been the case on Friday evening as well so sadly no climbing was attempted on the slate.

It was perhaps not the best weather weekend to have chosen as the one on which to replace the broken Velux pane in the top left dorm, but Dave had done some research on sizing as it was an odd old no longer standard size and Joe had ordered a custom made unit. A cunningly rigged Castick umbrella, some plastic sheeting and the occasional bit of moping dealt with the big hole left in the roof, and due to Dave’s quick and skilful work, it was open for less than 4 hours with the most effort being needed on removing the old silicon.

Outside, Steve, ably assisted by new recruit William fashioned a new doorframe and door for the old Elsan shed, which is now known as ‘’Ty Mower’’. If anyone one coming to the hut wishes to spend a therapeutic couple of hours mowing the main grassed area of our recovering paddock with the donated petrol mower, please get a brief induction – Andy S, Ian, Gareth – can all do this – and we’ll also let people know which areas not to mow to protect both the diversity and the mower blades!

The bracken destruction which was started last year has been remarkably effective, and we are now on year 2 of what I planned as a 3 year recovery from the invasive species. By this time next year there should be little left, and the native grasses and flowers should have started to re-establish. Ideas for planting species that a feral Welsh mountain goat will dislike for breakfast gratefully received!

The trees on the rocky knoll above the Ty Mower and Ty Fuse all needed a good trim which Ian (with son Fabi, aged 7) did a grand job on. Andy S and William then chain sawed up the large branches for burning. The afternoon fire was a joint effort and somehow despite the frequent showers, we managed to get all the pine branches burnt off.

The rest of the paddock was strimmed as required with both James and John putting in a fine effort, especially John who had been here since Thursday, strimming the track and digging out and repairing the track ditch where needed.

Inside, Emily and Iona (aged 5) did a superb job on some cleaning as well as replacing the broken ladies loo seat and assisting with the snack breaks and lunch.

Thanks to all who came, contributed and as ever, discussed new (and old) ideas for Ty Powdwr, now in its 50th year of KMC ownership.