Eight members turned up on Friday night to start warming the hut up. Saturday morning was dry and bright, despite the forecast of rain. This arrived soon after mid-day as several groups all converged on Wallowbarrow farm from different directions. Most continued upwards into the rain, convinced that they had sussed out where the route was going. Meanwhile, Duncan, Sabina and Neville disappeared into the Newfield Inn for the afternoon whilst it pee'd down. By evening, many more members had turned up, and the hut was full to the maximum allowed number (22) plus two camping.

On Sunday the weather was just perfect for the runners, dry, sunny and very little wind. It made navigation too easy! The numbers in the race were increased by two running friends of Mike Hall, four friends of mine (family Wilson), the arrival of Bob Anderson (but without the little joker), and the unexpected arrival of Mark Williams, which dashed the hopes of all who knew him. Total field 22.

The steadily rising track to Seathwaite Tarn separated the runners out into an order very similar to the finishing order. But this conceals some dramatic differences in times, particularly between Mark Williams and Steve Bowker. Mark was just 1½ minutes ahead of Steve at the first checkpoint, but put up a blistering time on the seriously uphill second leg, to be 8 minutes clear at Blind Tarn. Then Mark got the line wrong on the last two legs, and Steve came back with great determination to finish only 9 seconds behind him. David Wilson was consistently in third position all the way round, but also slowed significantly on the last two legs. Mike Hall and Kate ran a double act, finishing together in fourth place looking not only as though they had enjoyed it, but as though they could have done it all again. Our "fast" men of recent years, Mark Garrod and Al Metelko struggled to end up 7th and 8th overall, and not in the KMC first three. Duncan, back to fitness, should feel pretty pleased with himself; if he had only had the usual KMC contestants to contend with, he would have won.

And what about the KMC Ladies? Hmm, what can I say? The fastest, Sheena, was one hour behind the overall winner, and three-quarters of an hour behind Kate. Come back Michelle, we need you!! Having said that, I should commend the performance of Julie O'Regan, a first-time entrant who was nearly the fastest KMC Lady. It was her bad luck that Mike Hall made his first appearance in the event this year. Had Mike not entered, Julie would have been a worthy winner of the Concordia Trophy. I could also draw attention to the commendable performance by Bob Anderson, who obviously enjoyed the final leg, and ended up beating several people over 25 years his junior.

Commiserations to Kate, who does not get a trophy, just the self-satisfaction of knowing who she has beaten.

My thanks to all the checkers, and to the kitchen department, especially to Sabina for producing such a vast quantity of excellent soup.

Start training for next year; it was clearly not long enough or hard enough this year!

A change of venue this year to the secluded Duddon Valley, always popular with KMC members. On Saturday it is climbing on Wallowbarrow, or Dow for the more energetic, or walking, followed by drinking in the Newfield Inn on Saturday night to finish your training programme. Fell Race on Sunday. As before, attendance by Committee members is compulsory, either to participate, marshall, revive the also-rans, or feed the hungry with soup and sandwiches.

The idiosyncratic handicap system works to a secret formula that gets tweaked every year. But the more times you participate, the bigger your handicap. First-time entrants have the chance to win the Concordia Trophy, so lets have some new participants this year.

The easiest way to the hut is via Levens Bridge, Newby Bridge, Broughton, turn right immediately before the traffic lights at Duddon Bridge, and up the valley to Seathwaite. The journey is about 20 miles further than to Raw Head, and the last 20 miles are increasingly bendy and slow, so allow plenty of time if coming on Sunday morning. 0.7 km N of the Newfield Inn, turn right as though going to Turner Hall campsite, then straight ahead through the gate labelled ?High Moss?. Shut the gate, and 3 more gates before parking at the side of the hut. If arriving at night, take care where the track crosses the stream, otherwise you will need hauling out the following morning. There are around 20 dormitory places, but please book ahead with Neville (£5 pp/pn).

In Dunnerdale there are almost endless possibilities for challenging and interesting courses, with river crossing options included! The course will start and end at the hut. Course details will be posted on Sunday morning at 10.00 am. Start times (three groups) will be 11.00, 11.30, and 12.00 noon.

Contact Neville for hut bookings, or with offers of help. 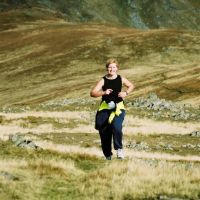 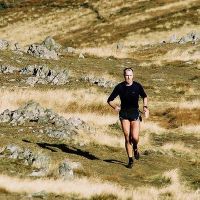 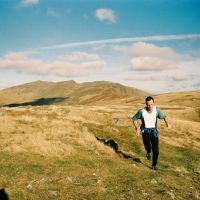 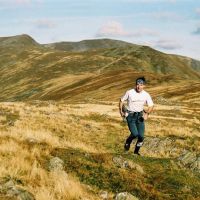 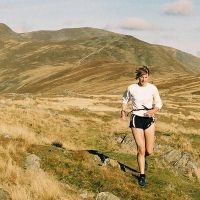 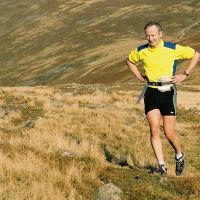 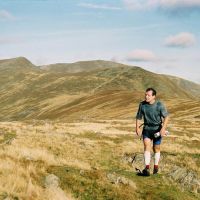 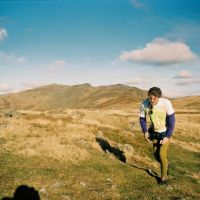 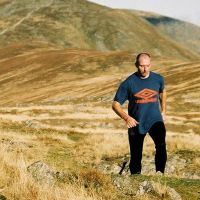 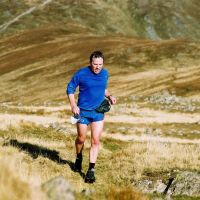 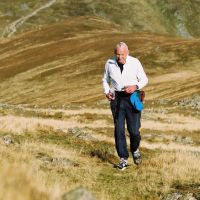 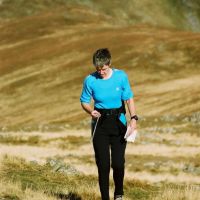 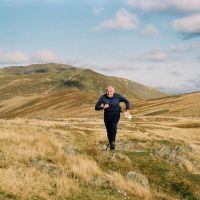 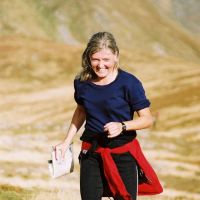 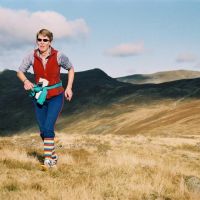 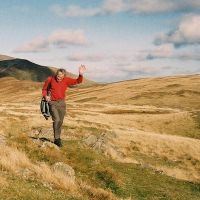 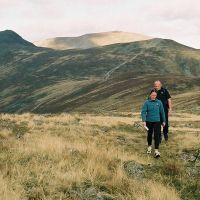 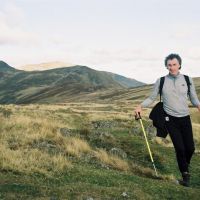 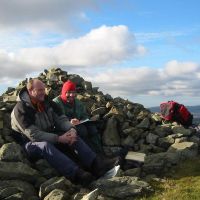