Some of the essential items that should be taken on a mountaineering trip to Skye are:

It was, perhaps, understandable that item (1) didn't get used much this year, for the same reason that item (3) wasn't really needed and why item (4) was so vital. However, the items listed under (2) did not seem to get used nearly as much as they should have, seemingly due to a lack of items (5) on the part of some of the members present.

It is quite understandable when low cloud, heavy rain or strong winds force mountaineers to undertake lower level walks and the climbers to revert to scrambling or walking. However, when the first sign of mist causes a large contingent to head for the shops(!), it does seem rather a poor show.

That said, people did actually get out on the hill, despite the rather disappointing weather. The record, as far as I am aware, was reaching the Cuillin Ridge on four consecutive days, though two of these were solo assaults along very short sections in mist.

Monday saw Sheena, Roger and Dave W. get to the South end of the Cuillin, via an ascent through Coire a'Ghrunda. Gaps in the cloud allowed for some views, but no sweeping panoramas. Trips by others included Idrigill Point, the Quiraing, Waternish Point and the low hills to the West of Glenbrittle.

The largest group trip was on the Tuesday, when a section of main ridge starting on Bruach na Frithe was attacked by a team of eleven. Some people dropped down early, but three managed to get along as far as An Dorus. Lorna and Helen had a separate trip, to tick off summits at the Northern end of the ridge. This was definitely the best day overall, with no rain and the cloud base higher than the summits. There was even a brief gap in the clouds which allowed the meet leader to glimpse the transit of Venus first thing in the morning!

The "longest day" prize must go to Al, who went up over the Cuillin, then down the Druim nan Ramh ridge to Coruisk. He then walked all the way round the Southern coastal path to get back to the Hut. The Gregson's expedition, later in the week, to go over the Ridge to Lotta Coire and Harta Coire, also rates highly in the "proper outing" stakes.

By Wednesday, it became obvious that not all of the KMC are true Rufty Tufty Mountain types. This is where shopping trips took over from outdoor activities. OK, so it rained in the morning - but it dried off in the afternoon for anybody who was prepared to put up with a bit of mist.

On Thursday, with more early rain, the rot really began to set in. the first group to defect headed down to the Lake District in search of better conditions (I'll give them the benefit of the doubt, rather than assuming they were looking for more shops). Two more (no names, no pack drill) then also ran away, one to seek out Inverewe Gardens and the other claiming to be heading for Hobson Moor...

It was perhaps ironic that, given the large amounts of water outside the Hut, there were supply problems inside. Warning notices about high levels of bacteria in the water had been posted next to all taps. The KMC response to these varied from one extreme to the other (i.e. from completely ignoring them to only using bottled water). No reports of Cholera or Dysentery have yet reached the meet leader. Things didn't improve by the second half of the week. An airlock, triggered by the Hut Warden's cleaning session at the water intake, resulted in there being no water supply at all in the Hut on Thursday evening. This is, of course, all just part of the Rich Mountaineering Experience!

Friday morning (with yet more rain) saw a further eight people, in four cars, give up and leave. At this point, even the meet leader's spirit broke and he too headed back South early. Extra points must therefore go to John Wild and Mark Ashley for sticking things out to the end. Mark gets a further bonus point, as he had booked into the Youth Hostel for the Saturday night so that he could stay an extra day.

Thanks must go to our Hut Warden for the week, John Temple. Despite having to go to London by coach for a one day meeting during our stay(!), he made us all feel very welcome.

Will there be another KMC Skye Trip next year? If there is, then the weather is bound to be better (he said...) and so there'd be no excuses. Watch this space.

The annual KMC trip to Skye is evidently as popular as ever! Despite having the entire Hut (18 places) booked this year, the meet is already almost "sold out". Only a handful of places remain unfilled (as of mid-April), with plenty of interest from other people who have yet to commit themselves. Anybody who has told me that they want to come, but have not yet paid, should get the £21 to me ASAP to ensure that they do not lose their place.

If even more people want to join the meet, there is a chance that a couple of extras may be squeezed into the Hut, though this will depend on the goodwill of the Warden. Other options are the Glenbrittle camp-site just down the road from the Hut, or various bunk-houses further up the Island.

The Hut is booked for the Saturday night through to the Friday night, so we travel up on Saturday the 5th and back on Saturday the 12th. Contact me if you want any more information or would like to try and co-ordinate travel arrangements. I'm usually down at the Pub on a Thursday evening, otherwise 'phone me or e-mail me. 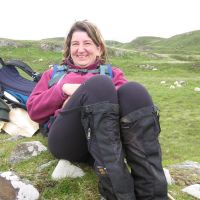 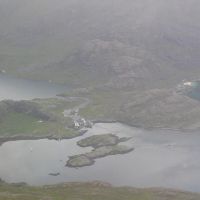 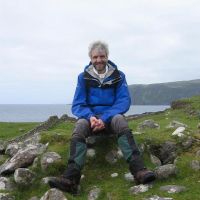 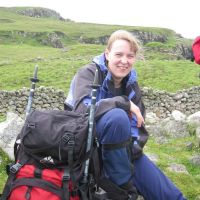 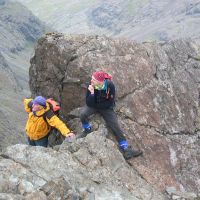 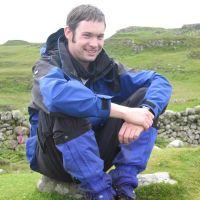 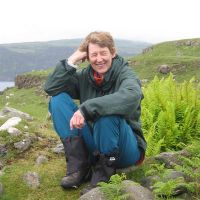 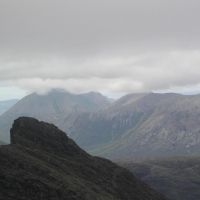 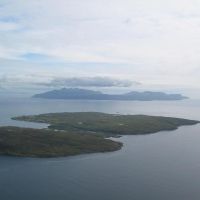 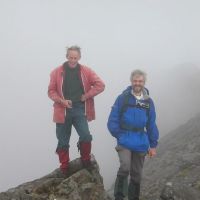 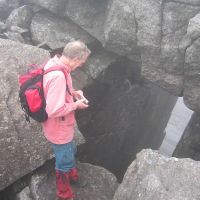 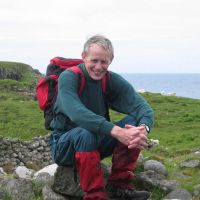 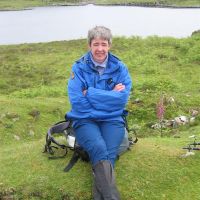