A KMC meet at Shining Clough in early August. Lots of climbing pictures, plus a few shots of the wreckage of the crashed B29 Superfortress on top of Bleaklow.

Although the original meet leader was unable to attend, the meet led itself and a great day was had by all. I won't attempt to list all the routes that were done but notable ascents were a new route by Dave Wylie (named it yet Dave?), failure on a route by somebody who thought the route he was on was several grades easier, and a route that took so long the belayer needed to have a toilet break while the leader 'hung on'.

A good time was had later in a local drinking establishment; unfortunately food was not on the menu for me, who held back for an hour before ordering only to discover that the kitchen had closed!

This meet has been badly advertised - not least because I thought I would be in Greenland so forgot about it! Having not gone to Greenland I still may not be present on Sunday - work commitments may prevail.

So apologies all and if any Committee members go, could they take a roll call on my behalf....

For those to whom Shining Clough is an unknown quantity its a gritstone crag high on Bleacklow (SK 098986). The theory is that in our baking summer weather a high north facing crag is welcome relief from summer heat. Parking is at the south west corner of Woodhead Reservoir, guidebook is Kinder and Bleacklow. There is a good selection of routes up to around E1, with a few harder ones. 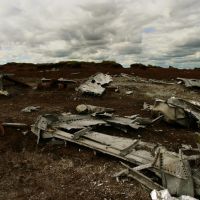 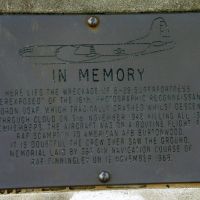 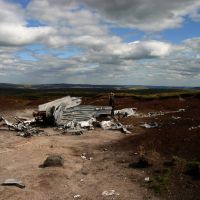 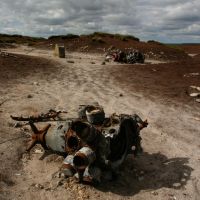 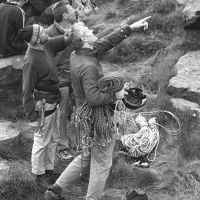 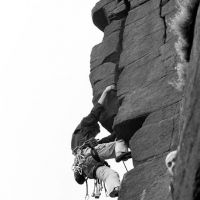 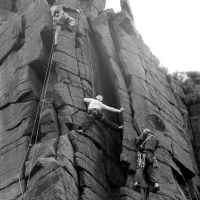 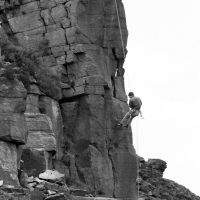 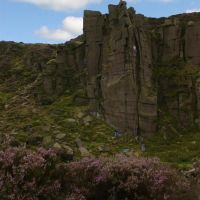 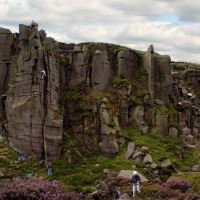 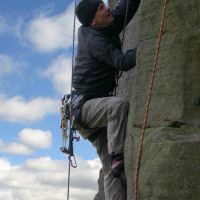 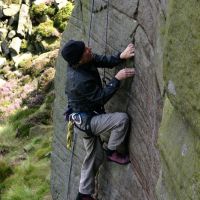 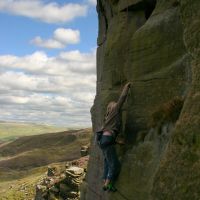 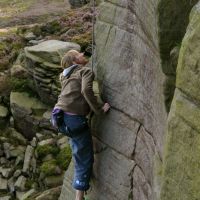 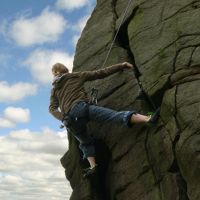 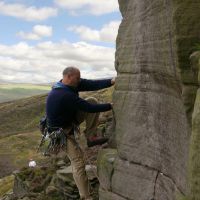 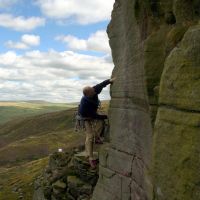 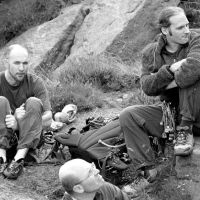 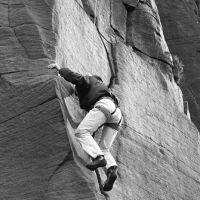