Technically there was no meet, there just wasn't enough interest and I will keep this report brief. As I had booked the ferry I headed straight to Vielha, the meeting up village, as is the meet leaders duty. Deathly silence after frequently checking my mobile ensured I would be here on my own.

I met up with Vanessa, ex KMC, who currently lives near Benasque and we had 3 good days climbing near Boi and Cerler. The following week I spent exploring the upper reaches of the Benasque valley, a period of bad weather meant I couldn't do all I wanted to do. At the end of the week however I joined the hordes on the summit of the Aneto. The remaining few days I had left I explored more of the Encantados from the Salardu side. I've put some pictures on the web site.

I hope next years overseas trip will better supported, with destinations like the Bregalia, Julian Alps and Ober Ammergau being banded about. Or should we go further afield such as Canada we do have members out there.

Thanks to Chris Thickett and Phil Ramsbottom who gave me a lot of information and John Wild who very nearly came! I must also mention that Dave Bone and Tony Major were doing hard stuff on Pic du Midi d'Ossau in the Western Pyrenees but we never managed to meet up. (Modern Technology doesn't always work as well as it might. Being benighted whilst on the complex descent (which involved much ascent, ridges and abseiling) for the second time in my life on this cursed mountain didn't help. But at least we settled down under an overhang till dawn when we could see the way off the scree shelf we had got down to correctly. The following night we watched a French pair on the same 400m route, descending by torch and getting stuck with 150m to go. They shouted for help however, resulting in an early hours rescue that made it to the local paper. Tut, tut. Ed.)

There are various ways of getting to the area and should have been organised by now, I will be driving down and expect to be in the area for around 2 weeks exploring the Maladeta/Encantados area. The meet starts at the café in Vielha on Saturday morning (12th August) or later at the camp site (Yerla) near Arties but it would be preferable if members could contact me before heading to the meet so that I know who to expect. Whilst in the Pyrenees you may contact me via my mobile. I also currently have one place in my car for anyone interested.

During the first week I'll be organising a couple of mountain days to get a feel of the area followed by a couple of climbing days and see where it goes from there.

All welcome, walkers and climbers. Please let me know if you're interested. 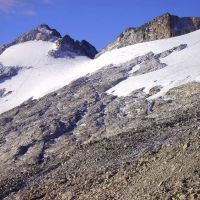 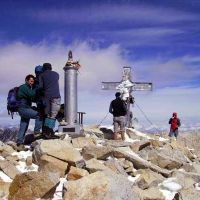 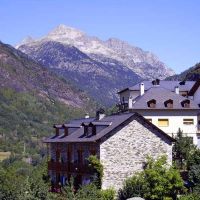 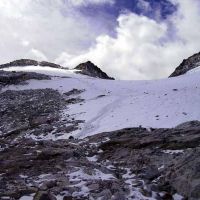 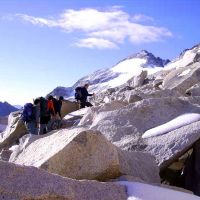 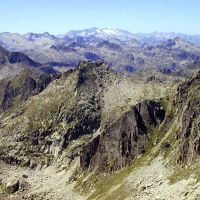 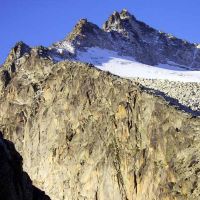 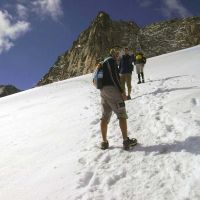 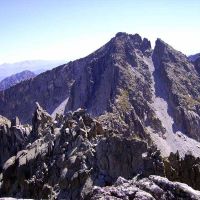 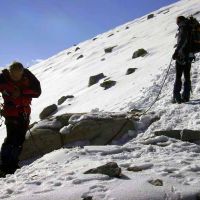 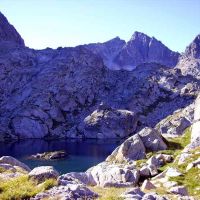 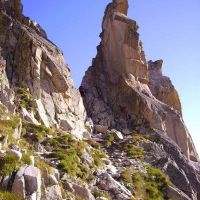