On Sunday Anja and I went for a wander on Moel Eilio while Al, Wavey and Wylie went to find a VD in the quarries. Everyone else left early.

As usual, James is looking for people to put a bit of time into the hut. There is always something to do! Please contact him if you can help. 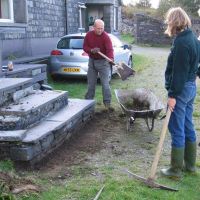 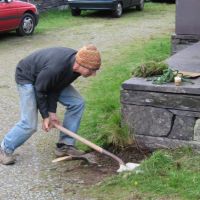 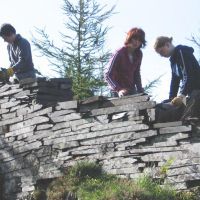 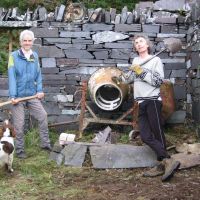 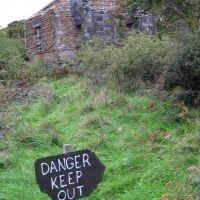 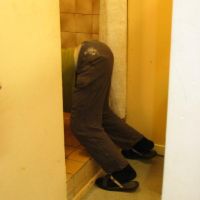 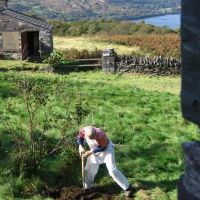 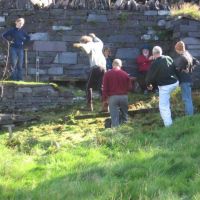 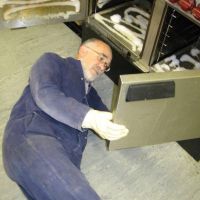 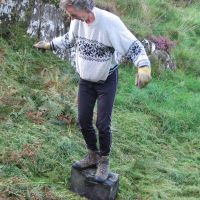 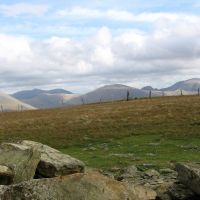 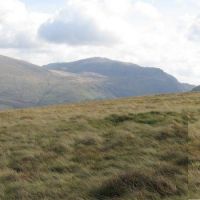 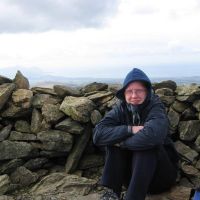