On the way to Buttermere, Richard climbed Ingleborough. Although he did it by his favourite path, the meet organiser wasn't impressed with the geography. Better was Dave's ascent of the Knott Rigg/Ard Crags ridge - whilst more modest, it could at least be considered to be Buttermere-ish.

Other early Friday arrivals were Ken Jackson, Uncle Bob and myself who all decided to circumvent the lake known as Crummack. Foot bridges formed some interest on this pleasant ramble in reasonable weather given what the recent winter had thrown at us. Two bridges at the outlet of the lake, not considered by the Ordnance Survey to be included on their otherwise fine maps, saved quite a bit of time and effort. A third bridge, seemingly surplus to requirements, was located in the lower reaches of Scale Beck, ship- or bridge-wrecked, presumably a victim of the autumnal floods hereabouts.

On Saturday, a bunch of KMCers (including the President) won a commendation for their expedition to Great Gable via Fleetwith Pike and returning over Haystacks. Others climbed Stybarrow Dodd and adjacent fells. One lone early riser (Bob K) took the unusual decision to climb fells in the Ennerdale area including Haycock and Caw Fell as well as Grike and Whoap, these latter known collectively as Grope. The remainder of meet were to be found on the High Stile ridge during some part of the day, either alone, in the main group or a disintegrating subgroup. At one stage all were on the top of Red Pike within a few minutes of each other. We were rewarded with wonderful views of the snow covered fells in sunshine with further glimpses of the Isle of Man and the Mull of Gallaway.

Uncle Bob was the most pleased given his wonky legs and the steep climb. Accompanied by Ken, he decided to take the easy descent to Scale Force only to find this path destroyed by the November deluge and therefore difficult to negotiate. With some of the young ladies, I traversed across High Stile to High Crag, sometimes labouring in deep, soft snow. No complaints, though - it was brilliant!

The fire raisers in the party established a cosy atmosphere in the hut on Saturday night. Ding, a young lady of Malay origin, was induced into giving those present a lesson in Chinese. We learnt the symbols for mountain, river, forest, jungle, woman - in fact, most of the common hazards the average mountaineer would be likely to encounter. We understood a combined symbol of mother and son means 'good'. Less understandable was that a woman under a roof (i.e. in a house) means 'peace'. Ken suggested that it really means 'her indoors!' To read a newspaper, 800 such symbols have to be memorised.

A feverish and seemingly enthusiastic cleaning of the hut early on Sunday morning preceded the day's activities. People then abruptly disappeared to enjoy the splendid weather both nearby and further afield, leaving me in a daze. This was a lucky daze as the good fellow Ken offered me a lift to the top of Honister - duly accepted. The climb up Dale Head was frequently punctuated by "Wow!" After a frosty night the snow was much harder than the previous day. The subsequent traverse over Hindscarth and Robinson was interrupted first by the FRCC (Richard) and then the KMC (James and Kasia) going in the opposite direction.

And all that was needed to complete a perfect weekend? Although the ice cream cafe at Wilkinsike Farm was undergoing reconstruction, a caravan temporarily was open for business and besieged by enthusiasts. As the temperature was only a few degrees above freezing I thought it better to choose cappuccino flavour for my walk back along the lake back to the hut.

The joint meet with the Fell and Rock CC will be held at the Birkness Hut on the weekend of the 6/7 March 2010.

Birkness (GR NY186160) is situated in the Buttermere valley along the lake and about a mile from the village where there are two good pubs. Access via Keswick then take your pick of the Newlands, Honister or Whinlatter Passes.

It will be most likely be a walking weekend (excellent area) but if the weather is suitable then low-level crags such as Shepherds in Borrowdale are not far away. I may organise an 'official' walk on the Saturday, hoping to attract members from both clubs.

Nine male and six female places will be booked for KMC members and guests at the hut at a cost of £5 per night. Pay me during the weekend. Sign the book on arrival. Please book your place in advance direct with me as per details in the handbook - by the Thursday as I will be travelling up on Friday morning.

Hope to see you there, Chris Thickett. 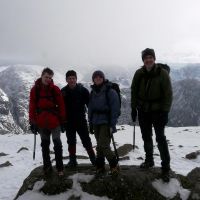 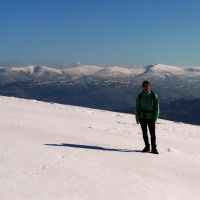 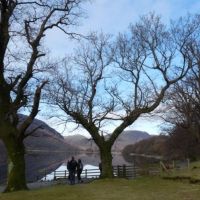 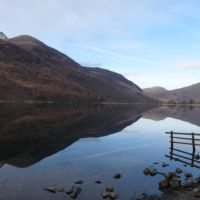 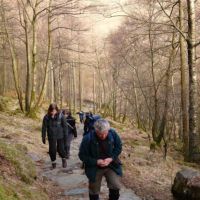 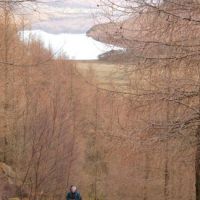 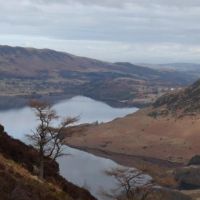 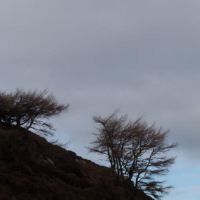 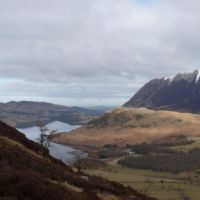 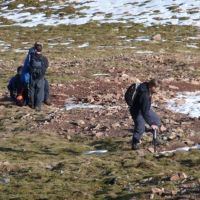 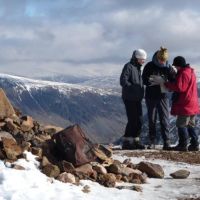 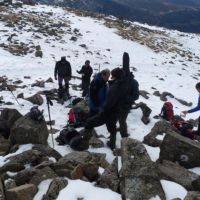 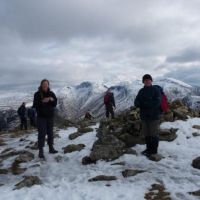 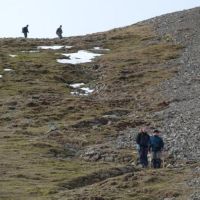 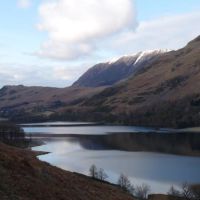 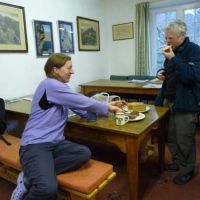 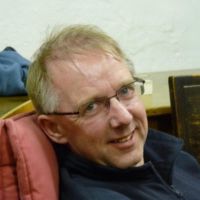 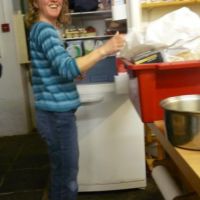 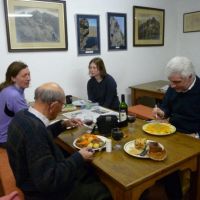