Once again this was a wonderfully attended meet despite the lack of tea being served in the cave, thank you to all who ventured out despite the forecast. To those who didn't the sun did shine all be it slightly late in the day.

The now traditional ascent of long climb by as many people as possible was undertaken as well as a few other attempts to get covered in green slime. Don't ask me why I stayed in the cave with the box of white wine and abundance of sticky cakes (the diets not working but tastes great)

I hope everybody that attended had a good day, good enough in fact to want to take over the roll of meet leader for this meet next year as I am stepping down.

Perhaps somebody with a love of tea would like to take over and reinstate the brew making ritual in the cave. So all you tea fans out there get in touch with your outdoor meets secretary and show your support as I know he is always happy to have new meet leaders volunteer, and there are still a few leaderless meets waiting to be filled in 2005.

Once again thanks to Jim, Sandy, Alan, Lester, Dave W, Wavey, Al, Trish, Julie, Midge, Joanne, Frank, Margaret, Trudy, Nic, Jason, Katy, Simon, Nick, for coming out to the meet and Craig, Roger, John who apparently ran past the top of the crag during a fell race only half ticks there I'm afraid. 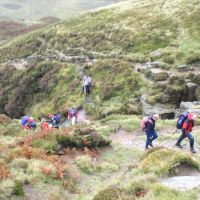 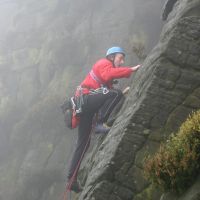 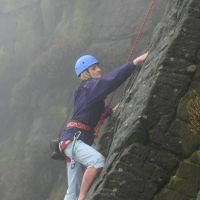 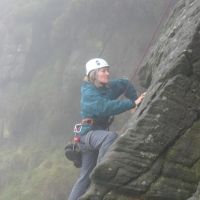 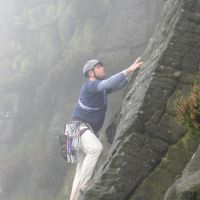 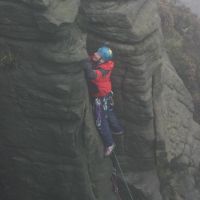 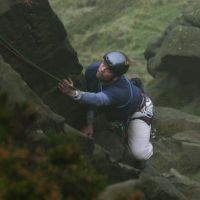 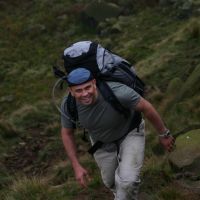 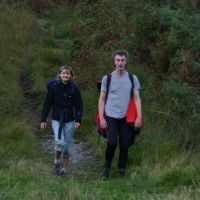 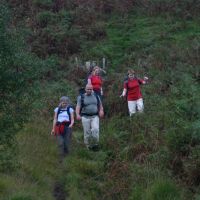