A Walk in the Derbyshire Dales

Take the A515 SE from Buxton then A5270, 2nd minor road on the right into Chelmorton

Plenty of free roadside parking lower in the village.

Setting off from Chelmorton heading north east to reach Taddington. Crossing the A6 over the fields to reach High Dale.
Turn south east down High Dale to Brushfield - then over the bridleway to reach Monsal Head.  This should be about time
for elevenses - so there is a tea shop or bring your own.

Back along the river to the start of the Chee Dale nature reserve.  The river is in spate at the moment (Sunday 29th November)
so we'll make a choice here where to chance the mud of Chee Dale or head due south on the footpath to Blackwell, picking up the
Pennine Bridlway back to Chelmorton.

About twelve miles and a moderate pace- so good for a short winter day. 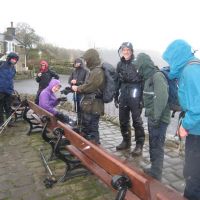 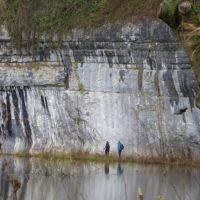 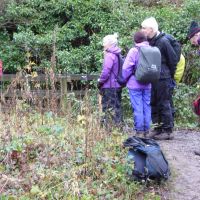 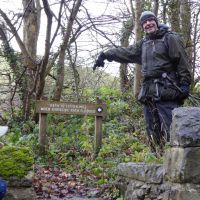