It was a well-attended meet on a hot and sunny day at a venue new to many of the twenty six present.

Although a quarried escarpment the setting, high above Llangollen, is attractive with beautiful views across the Dee valley and surrounding hills. Not even the sight of Liverpool Jones in nothing more than skimpy shorts could distract from this pleasing aspect!

Trevor Rocks provides ten limestone walls and buttresses along the escarpment. Starting at the right-hand end we spent much of the day on Suspect Wall before walking along to finish with a few routes on DMM Wall.

Alas, this meet leader showed his self to be unequal to the task and failed to keep track of all the routes ascended and by whom. So my apologies to those who were hoping to see their noble deeds recorded in print. But suffice it to say that many routes were ascended from F4a to F6a+.

All acquitted themselves well although Steve seemed determined only to climb routes so polished he could see his reflection in them – the price of vanity, but when you might need to touch up your lip gloss at any time it’s not worth taking chances!

Although the climbing is mainly single pitch sport routes Merion, Mary, Delyth and Anne enjoyed a couple of the trad routes available. Delyth enjoyed her introduction to rock-climbing, taking to it like a natural under the Merion’s careful tutoring.

Mark Pilling arrived later in the day fresh from the self-rescue training held the previous day at Ty Powdwr. It was a very successful and informative day by all accounts; though it soon became apparent that advice not to put your finger through the bolt hanger was not part of the course!

In addition to the climbers, on arrival we were pleased to see Pete Walker and Liverpool Jones who joined us at the start of their walk. A little later Sue and Phoebe arrived and supervised arts and crafts before taking the children on a walk to the ruins of Castell Dinas Bran.

Thank you to all who came and my apologies to anyone I’ve missed off the list.

Trevor Rocks provides ten limestone walls and buttresses along the escarpment overlooking Llangollen.  The climbing is mainly single pitch sport routes but there is some trad, particularly in the main quarry, so you may want to bring a rack.

It’s a beautiful area with fine views that provides a great setting for climbing. There are plenty of starred routes at a range of grades so why not try somewhere different from you usual haunts. Any walkers that want to drop in on the meet will also find the area well worth a visit.

Approach by following the Eglwyseg Valley road from Llangollen until a turning, signposted 'Panorama' appears on the right. Follow this for a mile, ignoring a side road dropping off to the right. Continue until a large layby is reached on the left below the distinctive square cut main quarry.

NB: Please do not take vehicles up or park on the track that leads up behind the main quarry.

I propose we start at the Suspect Wall area but we can work our way along the escarpment during the day as the mood takes us. I’ll aim to be at Suspect Wall by 10.30am.

From the layby follow the obvious incline running diagonally up leftwards (as you look inwards) to join a path that traverses the hillside below the crags. Turn left along this track and Suspect Wall is the first buttress you come to. 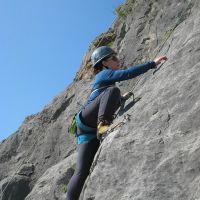 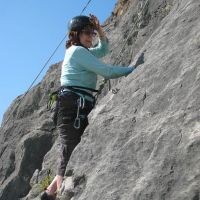 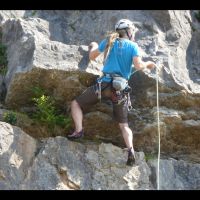 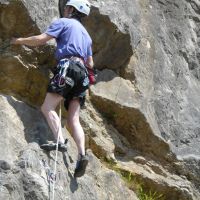 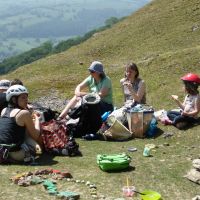 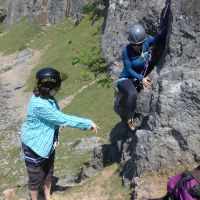 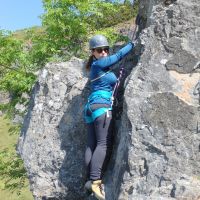 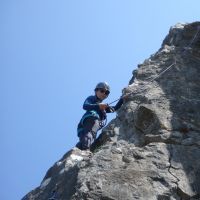 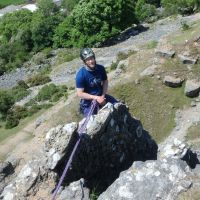 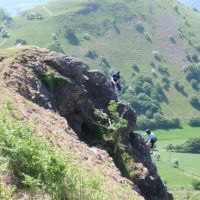 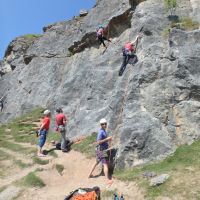 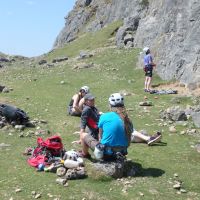 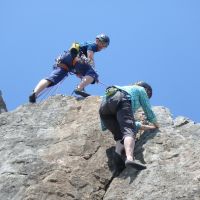