My first visit to The Roaches was in October 1970.  It was raining, and in our ignorance we chose some of the poorest routes there.   But 51 years later, the rain will have stopped and you will have the benefit of modern guidebooks. And if you aren’t careful, the benefit of my encyclopaedic knowledge of the crag. 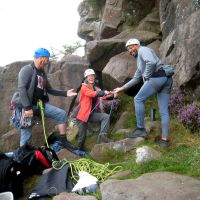 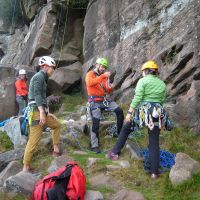 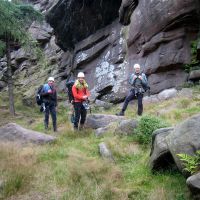 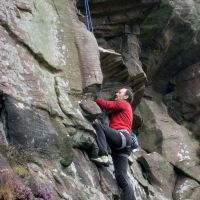 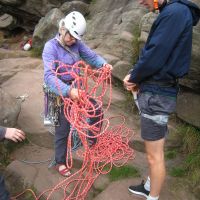 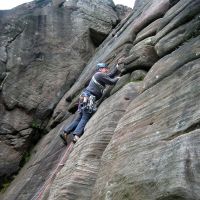 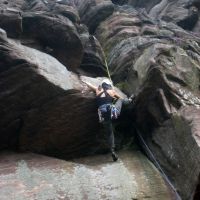 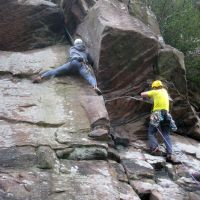 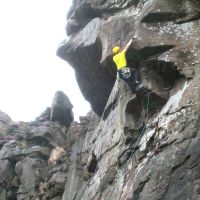 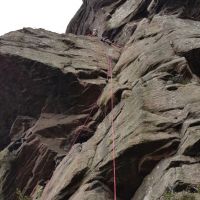 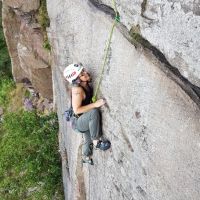 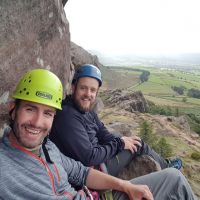