Prospective members are not eligible to attend this meet. However, exceptions may be made for those with prior Scottish Winter experience. Please contact the meet leader to enquire.

The Meet and dates

This is a Scottish winter mountaineering meet running for several days - arrival from Friday 11th March with our first day out on Saturday 12th March. We'll vacate the hut on Thursday 17th March. The meet links up with the CIC meet at Ben Nevis which runs from Thursday 17th to Sunday 20th March (See separate promo).

The area and activities

Kinlochleven is a great base - we are at the well situated, spacious, well equipped Waters Cottage in Kinlochleven. It is well placed for Glencoe climbing, walking and skiing, the Aonach Eagach ridge, Ben Nevis (45 minutes) and Aonach Mor ski centre (50 mins), and superb winter walking in the Mamores right out of the door of the hut. There is also an excellent climbing wall and the UK's largest indoor ice-climbing facility a few minutes walk away.

We have a good number of bed spaces but expect demand to be substantial. Priority booking will be given to KMC full members up to December 31st 2021 and then the meet will open to associate members for the remaining spaces. Please contact Andy directly by email or WhatsApp to make a booking. Places are £9 a night for full and associate members only. 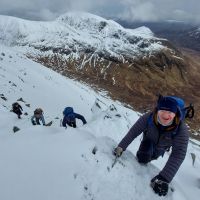 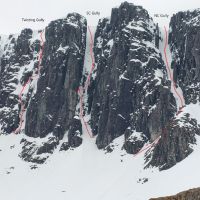 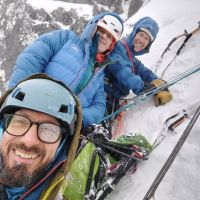 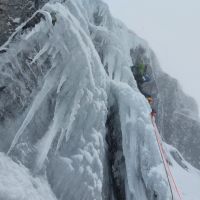 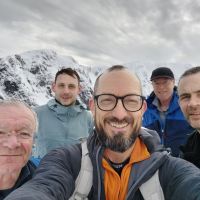 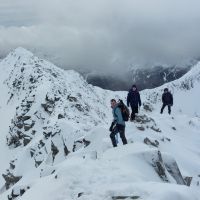 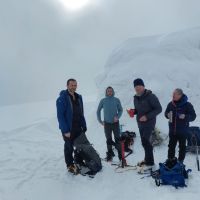