The weather forecasters promised a good day on Sunday, and luckily they were right. This was preceded by heavy rain and low cloud on Friday night and Saturday morning, and followed by more rain on Sunday night and Monday, but it was dry on the day that mattered.

A select band turned up on Friday, but those that arrived on Saturday afternoon missed nothing except the bad weather. Al, Heather, and Wavey got some climbing in, but rather more went out reconnoitring possible routes for the morrow.

More people turned up on Sunday, making a total field of 18, a respectable number. With good visibility on the tops, my concern was that the course would be considered too easy. I need not have worried. Sufficient errors in navigation were made, under the stress of the event, to make the results "interesting".

The first race-problem arose when Heather, official gate-opener and closer near the start, was subjected to a verbal battering by the landlady of the Millbeck Guest House (a shining example of Lakeland hospitality at its best) for our use of their unmarked private drive to access a public footpath. What Heather did not know was that the harridan's wrath had been fomented by none other than Jim Gregson, who had earlier walked round the back of the farmhouse and through the sheep pens to access the public path! Anyway, we thought it prudent to move the race start for the second and third groups back to a public path, and leave the runners to open and close the gates themselves. The times for the first group have been adjusted to compensate for this.

Everyone got to Sergeant Man in their own time. In good visibility it is difficult to miss, even though it may not always be in sight. Michelle put up the fastest time (44 mins), then carried on at the same speed but in the wrong direction. Craig was another casualty on the next leg, getting carried away by progress without checking the direction! Everyone else was successful on this leg, except Peter who pulled a muscle. Al laid the foundation of his ultimate success by being 7 minutes faster than anyone else on this leg.

Despite Neville's helpful hints, very few took the Easedale Tarn route on the third leg (perhaps they suspected a plot), so did not use the excellent new path by Sourmilk Gill. Mark did, and (walking???) nearly put up the fastest time on this leg. The alternative route had some navigational problems for Frank, who got irreversibly off-course. Graham also had some navigational problems and, to a lesser extent, so did Duncan and Sabina. Craig and Michelle moved fast (Craig putting up the fastest time on this leg), but had too much lost time to make up.

The organiser enjoyed researching the course, and choosing the check-points. He also gained Sadistic pleasure from analysing the various expressions of pain and suffering as competitors descended the final steep hillside! He has also learnt some lessons: Mark walks faster than the majority run, so henceforth, walking or running, he will be permanently in the fast group. Joe, despite being very laid-back about whether he marshalls or participates, becomes very competitive when the opportunity arises; he won't be in the slow group again!

The results are in the following table, in the same format as last year.

My thanks to the six check point marshalls. Thanks also to Mark and Michelle for organising the food, and to Margaret for organising the kitchen, and making sure that everyone was looked after. Thanks to all those who took part, and to the Oldies for supporting the event. But next year lets havemore support from the younger end, and more female participation, especially from first-time entrants - the Concordia Trophy awaits you.

Next year's Fell Race will be in the Lake District again, maybe the Duddon, in October. I hope everyone will be there.

After the great success of last year's Fell Race, come along to this year's event, and make it a great social weekend. Climbing/walking in Langdale on Saturday, drinking in the New Dungeon Ghyll on Saturday night, to get your head in good condition for the Fell Race on Sunday morning. Attendance by Committee members is compulsory, either to participate, marshal, revive the also-rans, or otherwise provide first-aid.

Last year's generous handicap system enabled a fit young 77-year-old to win, so there is hope for everyone; remember, the more times you participate, the bigger your handicap.

The hut is at Raw Head, on the SOUTH (LEFT) side of the road; car entrance immediately after the hut. 20 places have been reserved; bookings with Neville.

To try to keep death off the road, the start, course, and finish will all be on the north side of the road, but that leaves all the Langdale Pikes to run over. The terrain is more complex on a small scale than you might think, so good navigation, even in good visibility, could make all the difference between winning and losing. If the visibility is bad, there could be scope for endless fun! Come and join in, the more the merrier.

Contact Neville for hut bookings, or with offers of help. 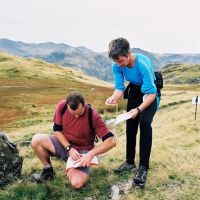 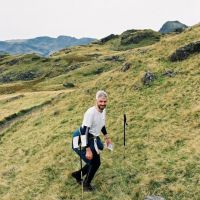 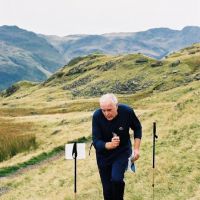 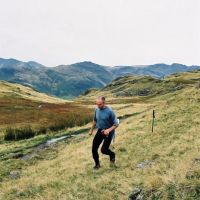 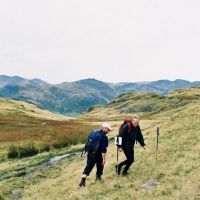 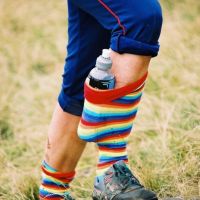 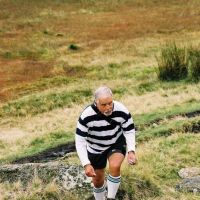 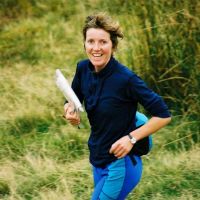 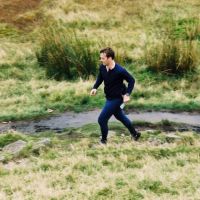 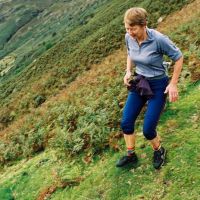 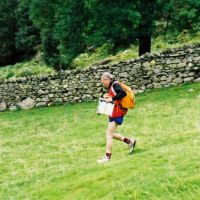 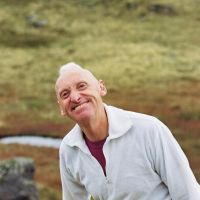 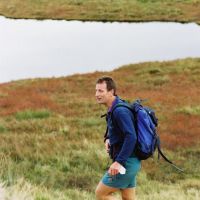 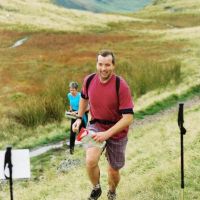 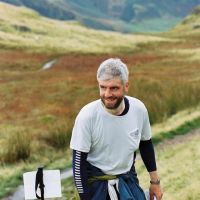 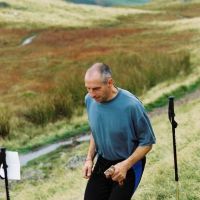 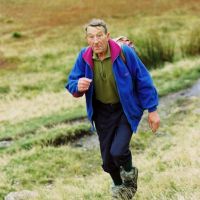 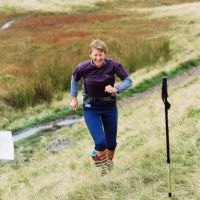 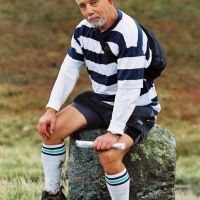