Attendees (points for number of crags climbed on):

I turned up at the pub on Thursday to be informed by the KMC doom-sayers about the awful weather that was occurring on Saturday (which didn't occur), so a plan was made to meet at 10 - 10.30 Sunday morning at Edale to have a look at the Southern Edge of Kinder. I can only assume that my reputation hasn't reached everyone yet as some people turned up before 10am! The southern edge looked nice and dry after virtually no rain, so we headed up Jacobs ladder to look at some of the least popular crags on Kinder.

Upper Edale Rocks although short had very good quality rock, the most number of routes were done here with the highlights being Bending Crack (VD), Traverse and Crack (VD) and Avatar (E1 5b, lead by Dave (clearly climbing well, his membership form stated that he wanted to be leading E1 5b by next summer)). Most people followed Dave on Avatar (his first monumental piece of belaying) mostly without incident, although Roger did manage to lie down halfway up, a feat that is probably impossible to repeat.

We then trotted down to the Pagoda were various battles took place, notably Mark and Lester on Morrison's Route (S 4a). I am not sure if they did ever manage to get off the ground but Mark's efforts gained him an extra half point. Wavy and Trish did Hartley's Route (E1 5b, upgraded from VS), Trish managed to do the first move under her own steam despite Lester's attempts to be allowed to push her up. Dave, Anja and I did Herford's Route (HVS 5a) possibly the best route on the crag, followed by Hartley's Route.

As members of the team began to lose heart we headed off to look at Crowden Towers, the greenness killed most of our spirits and if it hadn't been for Dave's never ending enthusiasm we wouldn't have done a route. Dave lead Alpine Sports (S 4a) followed by Trish and myself and was in fact quite pleasant.

Finally as most of the teams mood mellowed (except one of course) we went to have a look at just how green a crag can be at Crowden Clough Face. The "deepening groove over the block" that is Middle Chimney (D) is indeed "worthwhile". By now most of the meet had made a run for it, so Mr Enthusiasm (Dave) lead the chimney and did his final bit of masterful belaying as myself, Wavy, Anja and Trish followed him. Everyone ended up having at least one laughing fit while climbing the route. While I was the only one who didn't fit in the beginning of the chimney and ended up having to back and foot up a slimy wall, which I probably wouldn't of managed if Lester's (un)helpful advice hadn't finally made me loss my cool. I guess scumbag managed to get stuck in his where as I couldn't fit in mine, once again I am officially fatter than scumbag!

This is a late update for this meet, following discussions in the Pub on Thursday July 28th based on the latest weather forecasts (which suggest that it will be wet on Saturday but fine on Sunday).

The plan is now to meet up on Sunday morning at the car park in Edale (near the railway station) between 10am and 10:30am. It is suggested that you hold off paying for parking until after discussions with the meet leader on the day, as plans may change and the length of stay in this car park may be short!

The exact climbing venue will be decided on the morning once people have turned up. It will probably be somewhere on the Southern Kinder Edges, but if conditions are very poor then the meet may be relocated.

If anybody wants to go out on Saturday 30th and climb wet chimneys, then they should contact James directly or seek counselling. 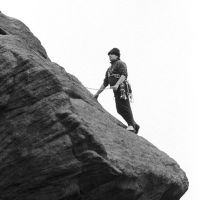 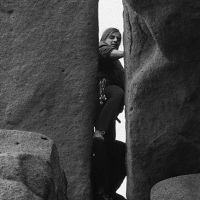 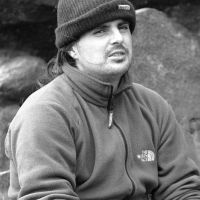 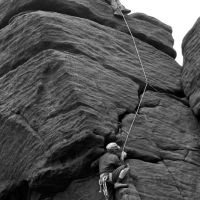 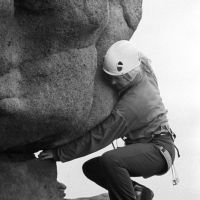 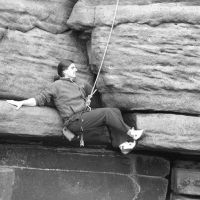 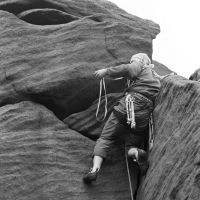 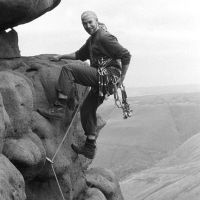 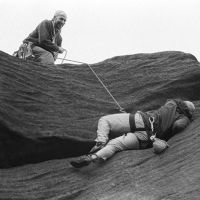 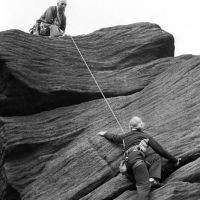 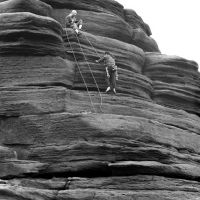