Eventually the time came when the Teggs Nose dream was realised, and with a lovely sunny evening, a beautiful sunset, some high altitude gardening opportunities and steel bars to abseil from, it didn't disappoint. Those who arrived first bagged some early solo routes, then with the small crag at almost full capacity, every recorded route was then climbed by somebody at some point, with a handful of other unrecorded routes also being done in between. Although intriguing, the nearby leather bar was snubbed in favour of Puss in Boots for drinks afterwards, where Wilton 3 was chosen for next week. 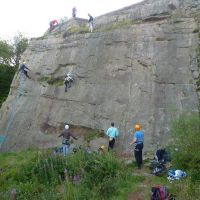 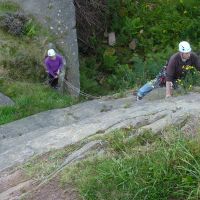 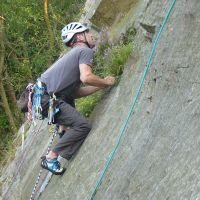 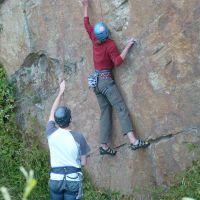 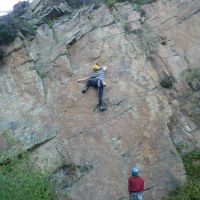 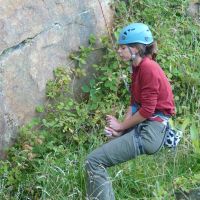 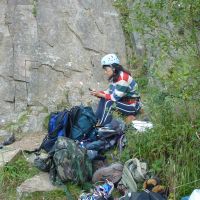 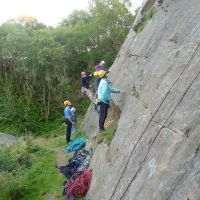 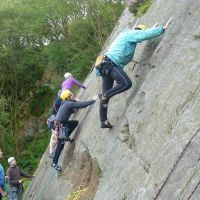 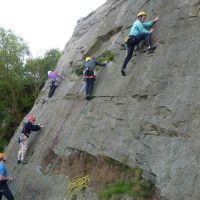