5 people braved the sunshine and mild breezes to join me in Hollin Top Plantation car park below Stanage edge.

The car park charges £4.50 for a day, and Kate,  on arriving was offered a ticket by Roger (on the climbing meet), and a National Trust member,  it was then pointed out that it’s not an NT car park so there was a whip round of loose change to purchase another ticket for Roger, who set off for the machine again. But Kate drove off to park for free by the road, so he was recalled, the change was redistributed, sort of, and we eventually set off.

We made our up the climbers path to the crag, looking for the KMC climbing group as I'd been asked to, for a reason I've forgotten. We sighted them some way off and hollered and waved for a while to let them know we were going the other way.

Our route took in a short scramble up to the path along the top. We followed this eastwards through throngs of climbers to the path leading off the edge down to cross the road, then another road and the short hike up to Higger Tor. I'd promised a stop there but forgot, and we took a break out of the wind a little way on, (when Lorna reminded me). A picnic in the sunshine, not what any us expected, and then down over the very dry moor to Millstone edge before dropping into Padley Gorge  - where we settled down for picnic lunch number 2. Those familiar with the gorge will know how popular it is on a sunny Sunday, so the path down through the woods to the Grindleford Station cafe was pretty busy.  As was the cafe, massive chip butties emerged regularly to fuel the numerous bikers sweating in their leathers. However we had a mission - loos and brews at least - so we commandeered a table for our third stop, Kate taking advantage of the time for a short nap.

Returning to Padley Mill we took the  path west past the Martyrs Chapel, which was open. There was enough interest to go in and hear about the history - built in 1400s, Catholic priests martyred in Derby in 16th century, lovely roof beams.

There is a footbridge back over the railway to a path down to and along the river, again bone dry ground, more sunshine, a tough day. Our next stop was Hathersage (Loos/ ice cream), before the walk out along the stream by Go Outdoors, and a relentless climb through farmland and posh properties to Carrhead rocks, via a large but placid bull, from where we had a great view of Stanage, and not too far away, the Plantation car park. Its a very pretty walk, I hope everyone enjoyed it.

On Sunday 23rd April 2017, the annual President’s Hot Pot and Photographic Competition will once again be held at the Globe in Glossop.

During the day Dan O'Brien will be leading a climbing meet at Goliaths and Wall End area, Stanage. If bouldering is your thing there is plenty of that as well as the trad classics. Meet anytime from 10.30am (or earlier if you fancy). Aim to leave the crag by 5pm latest to get back to the Globe for a pint before the food is served.

Joe Dugdale will lead a walking meet in the Stanage area.  The walk will start a the Stanage Plantation car park; aim to set off at 10.30

Route; 10.4 miles. With shortcuts easily found on the OS map.

General description, a clockwise route around Hathersage, taking in Stanage edge, Higger Tor, Millstone Edge, Padley Gorge ( & Grindleford Station café) then descending to the river and returning via footpaths through the edge of Hathersage and back up to the car park

The competition will be for photographs in digital format.  All photographs must have been taken in the last twelve months.  The usual four categories will apply:
• Mountain Action
• Mountain Landscape
• Rock Action
• Human Interest/Digital Fun


Please send your entries to photocomp@karabiner.org.  I’ll accept up to three entries per person per category.  Please give details of which category each photo is being entered for and the subject matter.

We have a motion picture category for all you budding directors out there.

Entries should be less than two minutes in length and should be playable on VLC media player (http://www.videolan.org/vlc/features.html).  Due to size these need to be uploaded to a dropbox.  Follow https://www.dropbox.com/request/oYYVSTIsjymZNqCnK8h2 and please try to limit the file size to 500MB.

The Hot Pot
The Globe will be serving the usual veggie hotpot followed by apple pie and custard. The meal will start at 7.00pm sharp and be followed by the photographic competition.  Cost is £6.00 per head.  Please book with Dan O'Brien direct no later than Sunday 16th April by emailing meets@karabiner.org 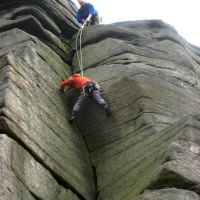 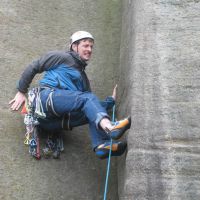 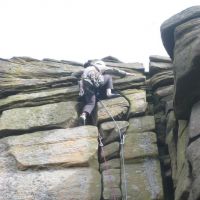 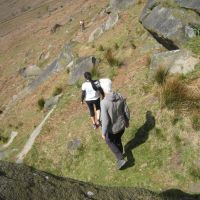 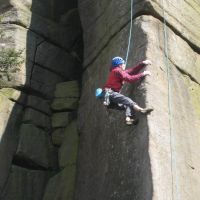 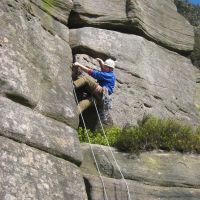 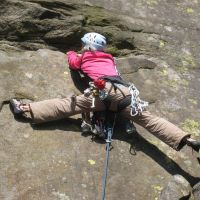 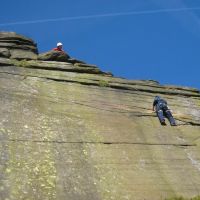 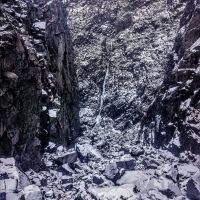 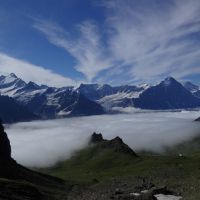 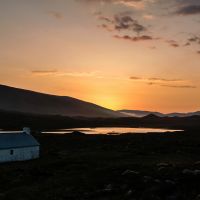 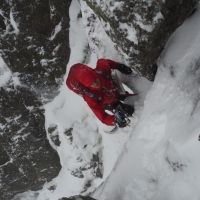 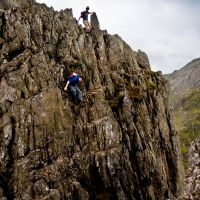 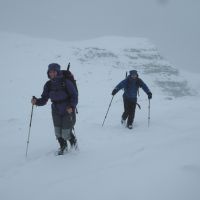 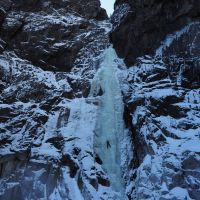 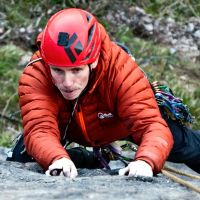 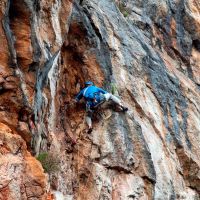 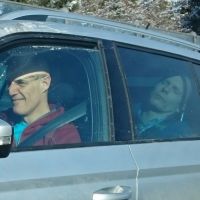 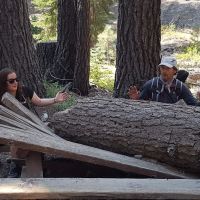