Due to Covid restrictions this meet has restricted numbers - we have a complement of KMC members acting as hosts and half a dozen recent prospective member enquirers. Please email enquiries@karabiner.org for further info or contact Andy or Craig 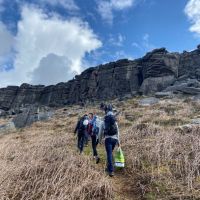 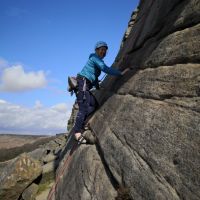 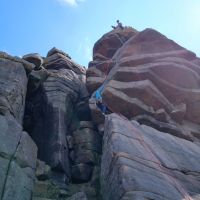 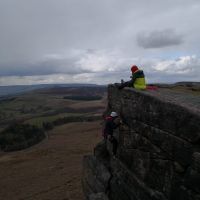 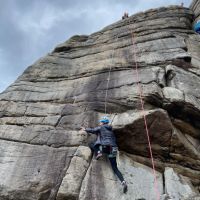 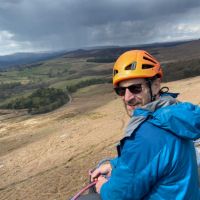 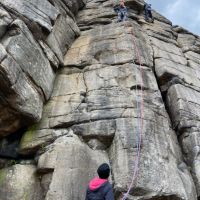 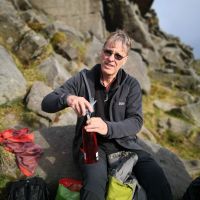 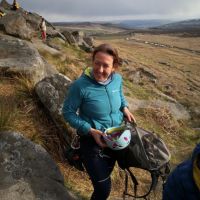 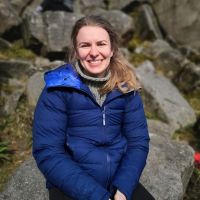 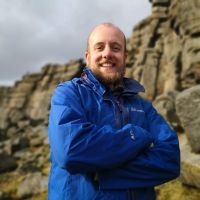 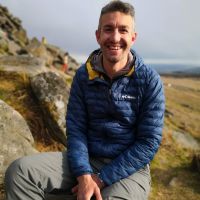 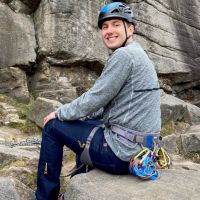 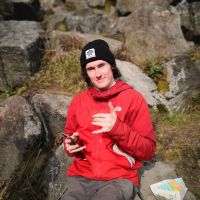 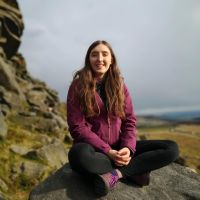