A Lakes classic cragging weekend, staying at the lovely FRCC Salving House hut in Barrowdale. There is no shortage of crags in the area, fine classic crags, such as Shepherds Crag, Black Crag, Eagle Crag and Gillercombe Buttress, and if you get all climbed out, walking from the hut can take you to The Scafells, Great Gable, Dale Head, Glaramara and many more.

Please note, the hut is running at reduced capacity, and with no camping on the grounds, places are limited, so better book early to avoid disappointment! The meet is open to all members and prospectives. The hut fee is £27 for the three nights/£9 per night. Payment confirms booking. I'll send details for payment. Come bag some classic rock!

If there is interest to stay longer, I would be happy to extend the meet for another few days. 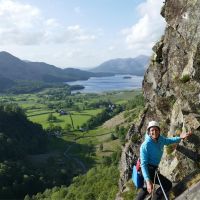 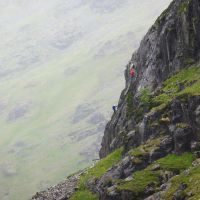 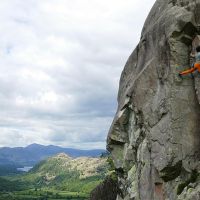 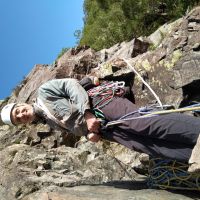 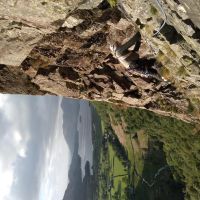 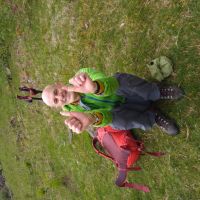 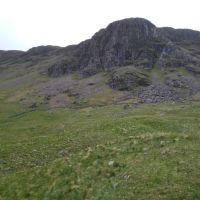 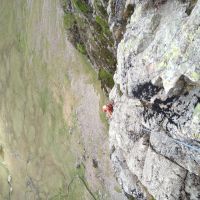 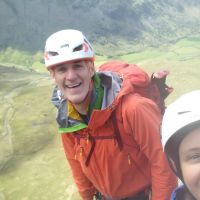 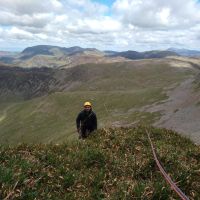 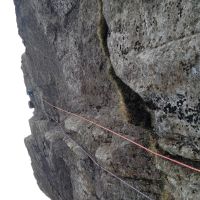 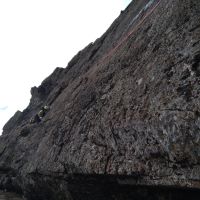 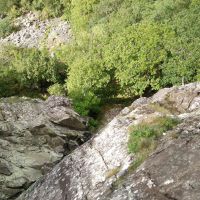