You may be aware that we are holding a Hut Completion Party on 20/21 September 2003. The aim is to thank those people who have contributed to the successful completion of Ty Powdwr as the best Club Hut in the UK!

All Club members are invited to attend, there will be a communal meal at 1900 on the Saturday. Price per head will be £5 for which you get a main course (meat and veggie options being organised) plus pudding and a starter glass of wine. Some of the fee will subsidise meals for the handful of invited guests (current and ex-Hut Officers without whose input Ty Powdwr would not be what it is now).

Please let me (Sheena Hendrie) know if you intend come ASAP so we can organise the catering. 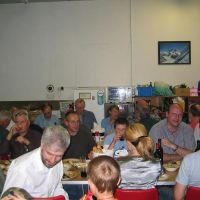 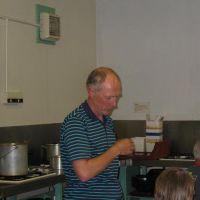 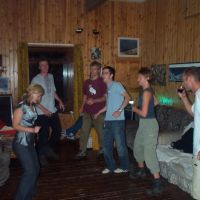 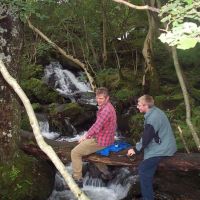 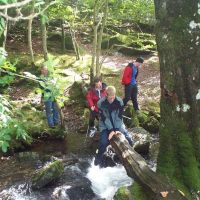 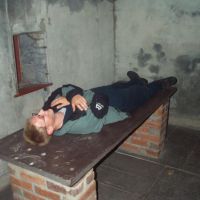 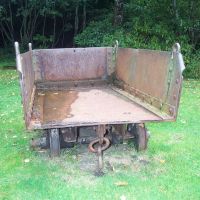 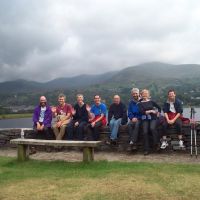 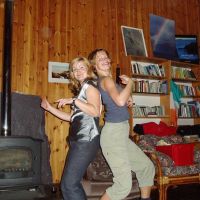 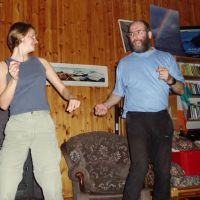 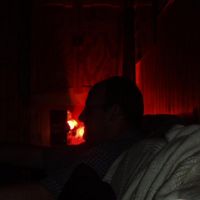