Classic, and ever popular with novices and experts alike, Windgather sits on the hill above Kettleshume near Whalley Bridge, and is a popular choice for evening jaunts. A continuous natural gritstone cliff just a few hundred metres long, it is blessed with continuous high quality routes, all along its length. Many of these have more approachable grades with a few toughies in between for those looking.

It is likely some of us will be at the crag a good deal earlier today - probably from early afternoon so make a date in your diary - keep an eye on scribble for updates. 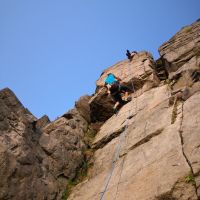 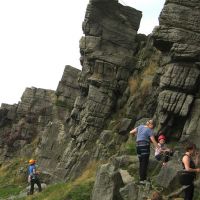 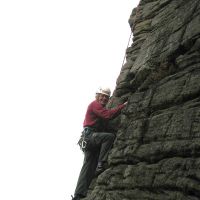 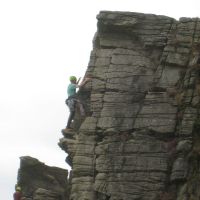 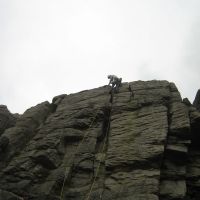 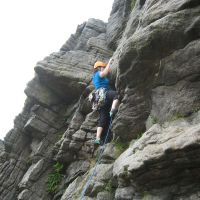 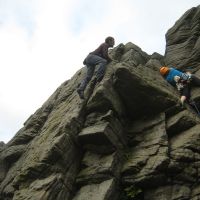 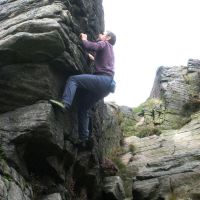 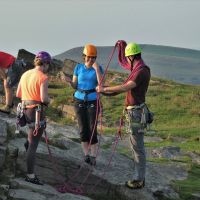 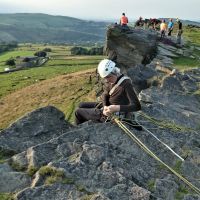 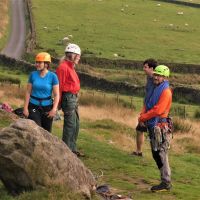 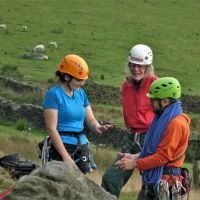 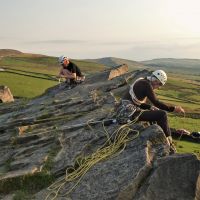 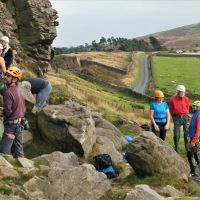 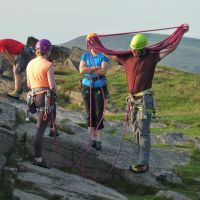 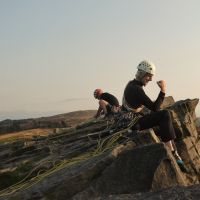